If you’ve been to Spain you’ve surely witnessed some of our habits in bewilderment.

We do certain things differently than in other parts of the world, but we only realise when we travel to a different country.

Or when someone of a different nationality looks at us like we were aliens. Then we suspect we are doing something weird for them.

Every nationality has its idiosyncrasies, but we are here today to talk about things Spanish people do which can confuse others.

If you want, at the end of the post you can comment on the things that you do in your country differently so we all can know more about other curious habits in the world. 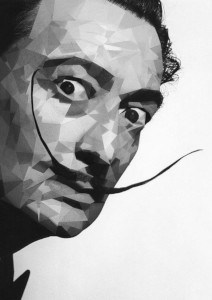 1. We kiss strangers on both cheeks when introduced to each other

Together with France we are among those very few countries that kiss strangers on the cheek. It happens between women and men and among women but occasionally you can also see men kissing on the cheek when meeting for the first time.

Things are changing now with COVID and I’m not sure if, when we finally wake up from this nightmare, we would go back to our old habits but something tells me probably not.

This particular custom is one of the most confusing for foreigners when they first come to Spain and are received with kisses on the cheek without expecting them. Apparently we are the ones that don’t follow the right times since everywhere else in the world people eat much earlier.

The thing is that Spaniards also wake up early everyday to go to work however it’s very common not to have breakfast right after having woke up but at the office or at a bar around 10.

Therefore, it’s understandable not being hungry at midday!

Lunch is the main meal of the day and it’s very common to stop work 1 or even 2 hours for lunch.

An increasing number of workplaces are adopting a more North European approach and just take half an hour for lunch in order to go home earlier but this is a rather recent phenomenon and not so established yet.

In the Spanish culture it’s common to spend long hours at work even if people aren’t actively working all the time. They take coffee breaks, lunch, etc. but the issue is that the majority of Spaniards spend too many hours away from home.

However, for some time now workplaces have been adopting a more balanced work-life attitude and people are trying to leave the office earlier to spend more time with children, do exercise, etc.

3. There are more bars per inhabitant than in any other country

You surely know how much Spaniards love their bar culture.

We cannot live without our bars where social life takes place.

Breakfast at the bar with colleagues, coffee with a donut in the afternoon with friends, beers and wines accompanied with some delicious tapas before dinner, etc.

There’s something special about Spanish bars. Even decadent bars which haven’t seen a paint refresh in decades, there’s always something cosy about them.

It must be the relaxed atmosphere, the display of yummy tapas at the bar, the dexterity of the waiters, I don’t know…

Life just looks better from a high chair in a Spanish bar! Spain has been in the first place worldwide for 26 consecutive years in terms of the number of donated organs. According to the latest data from the National Transplant Organisation in 2018, Spain contributed 19.2% of donations in the EU and 6.4% of all donations registered in the world.

This is quite something.

5. We cannot live without “persianas”

Yes, those things you find in every Spanish window.

A persiana is a kind of shutter that you roll down and completely blocks the light.

But also the heat. In the hottest days of summer, Spaniards keep the persianas down to keep the interior cooler.

I don’t think I exaggerate if I say that persianas are, together with the food, what Spaniards miss the most when living abroad. 6. Many bathrooms still have a bide.

I know, it sounds like something from the ancient past but somehow this bathroom element made its way through modern times in Spanish households.

You know? That kind of tiny tub meant to wash your intimate parts in.

Even if many people use it to wash their feet!

Yes, you heard well, a bide comes handy when you need to wash your feet in summer after wearing sandals in the city all day…

7. We choose the bar by the kind of tapa they offer

Bars don’t offer a free tapa with your drink in all regions in Spain.

In Catalonia or in Basque Country you need to pay for those, whereas in Madrid, Extremadura or Andalucía you get a complementary tapa every time you order a drink in most bars or cafes.

This is why many of us choose the bar depending on the tapas they offer. Some of them are absolutely delicious! 8. We say hello to absolutely everyone

Something that I hadn’t realised until I travelled abroad.

In Spain it’s normal to say Good Morning, Hello, Good evening, etc. to the bus driver but also to the passengers seated at the front.

We greet everyone not only in the bus but also in the waiting room at the dentist, at the grocery shop, at the hairdresser, etc.

For us it’s just weird to enter a room or step into a vehicle and not say hello to people. 9. We sleep less than the average population

Spaniards sleep an average of an hour less than other European citizens, according to the president of the Spanish Committee for Accreditation of Sleep Medicine. (I didn’t know such entity even existed…)

It’s no secret that Spaniards usually go to bed later than most of the other cultures, however we also need to go to work or to school in the morning, so the result (this is simple maths) is a shorter night sleep.

Not the best of habits but it’s quite difficult to change.

When I was a student it was normal to meet up with friends for a drink at 23h or midnight (in the weekends).

This is slowly changing, finally.

10. Keeping the shoes on at home

If you have Spaniards coming to your place you’d better ask them to take off their shoes because this is something we are not used to.

Spaniards are part of an outdoors culture and we don’t give so much importance to the cosiness of interiors like in northern cultures.

This is also slowly changing, people like to spend more time at home and therefore are adopting more of these good habits.

Because taking off your shoes is not only more hygienic but also cosier.

Of course, this is something that happens in other countries as well, like that cockney “love” that I like so much!

In Spain we have a long list of these terms and a lot of people across the Spanish geography use them: cariño, guapa/o, sol, prenda, niña/o, etc.

The first time a stranger uses them with you it can trigger a funny feeling of not knowing if you want to smile back or to be grumpy since that person is just addressing you in too familiar terms.

Soon you’ll realise people who use them just cannot help it and after all it’s sweet, isn’t it? 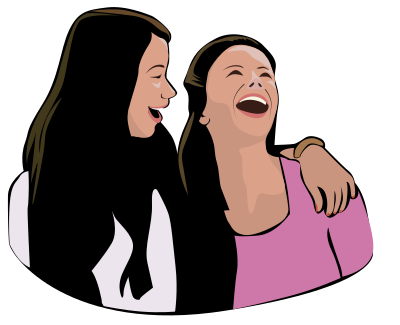 So, what do you think?

Have you observed other curious habits in Spanish people which I didn’t mention here?

And what about in your country? What kind of habits do your people have that you know amaze foreigners?

I’d love to hear them!

Add them to the comments!

Try your first class for free. 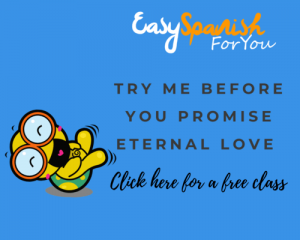 PrevPreviousMoving to Spain after Brexit 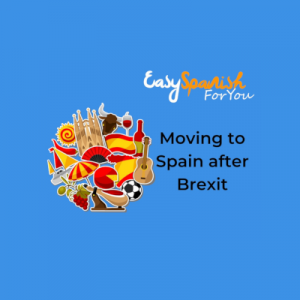 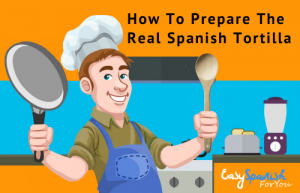 How to prepare the real Spanish Tortilla 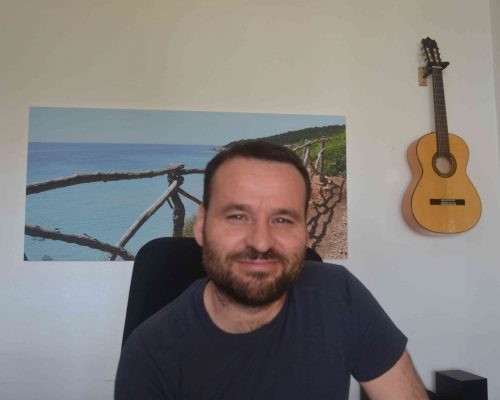